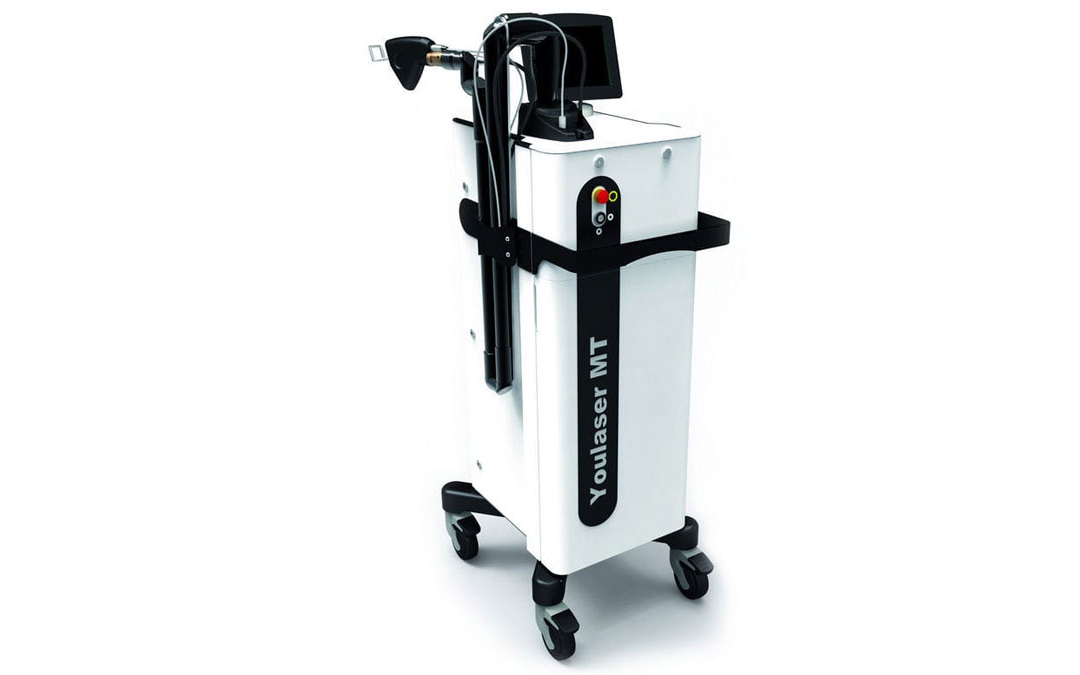 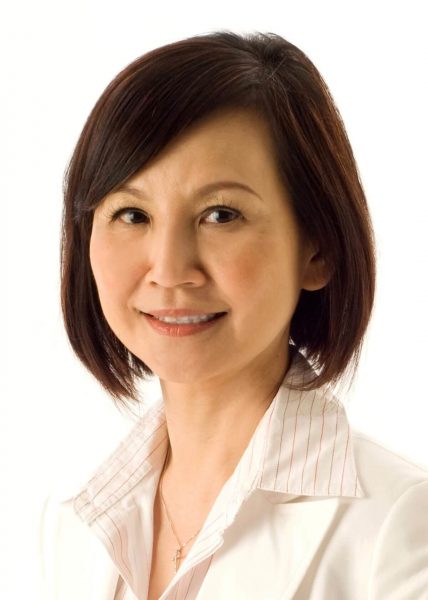 A certified dermatologist and accredited by the Ministry of Health, Singapore. Whether you need treatment for Medical dermatological conditions or some cosmetic enhancement to look your best, our Dermatologist will help you achieve the desired result.